The Apocalypse Course is a short, intensive course recommended as a foundation for anyone wanting to study future courses on SufiCourse.com.

Topics To Be Discussed:

- Human Behaviour in the End Times

- Emergence of the Antichrist

Scriptures to Be Referenced: 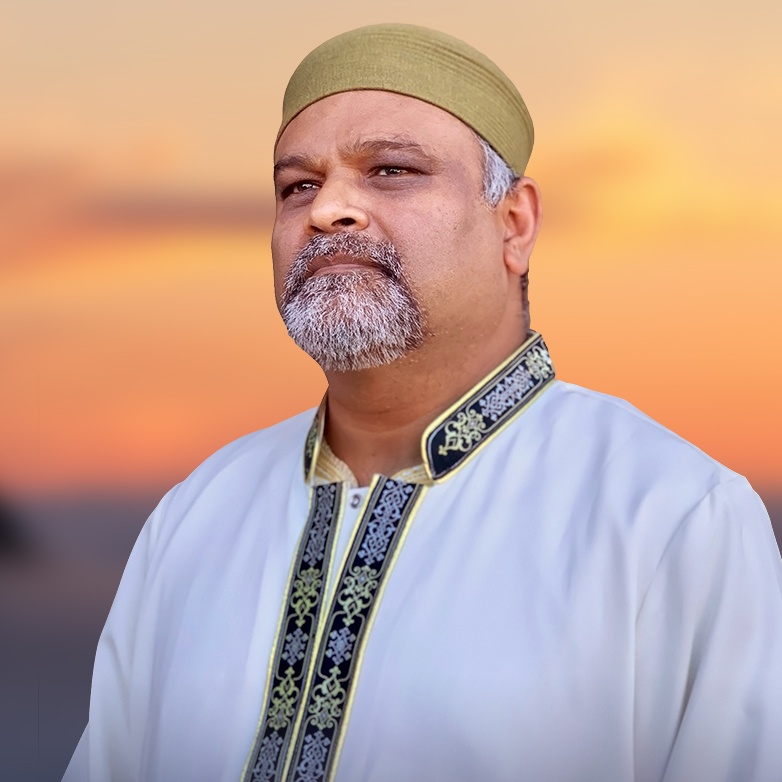